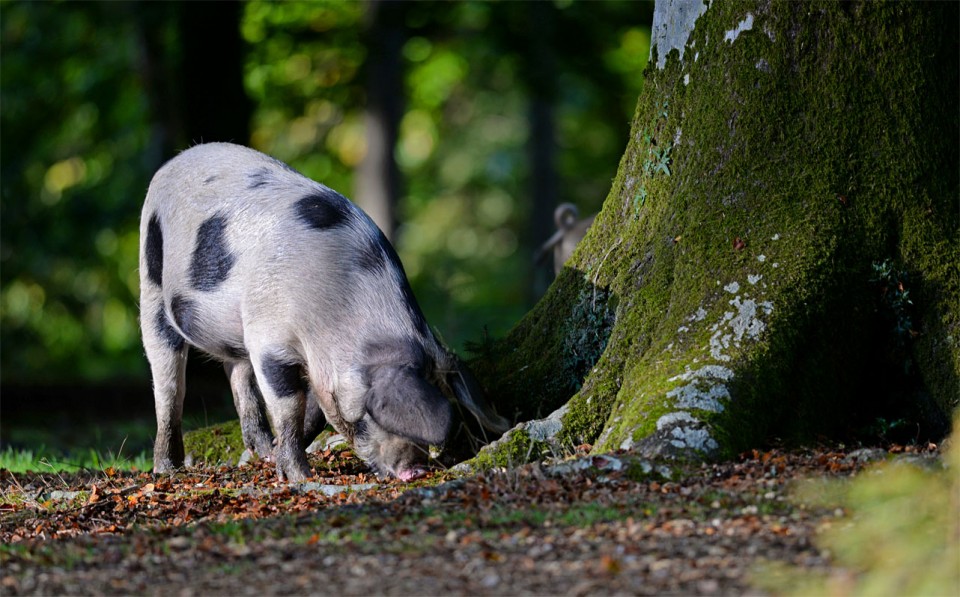 I wrote a piece about the tradition and vocation of “holy fool” for a recent issue of Geez Magazine. I’ve written an accompanying piece here, focusing on my favorite holy fool in Western Christianity.

To me, the classic example of holy fool within the Western Christian tradition is Brother Juniper.

Born in the late 12th century, Brother Juniper was an early follower of Saint Francis of Assisi. Francis was himself a holy fool, having famously renounced his inheritance by stripping naked, kissing lepers, preaching to forest creatures, and living a life of such stark simplicity and deep generosity that it sparked a movement that continues to this day.

If Francis is a fool to us, then Juniper was a fool to Francis. A fool’s fool. His stories live in that space between history and fiction, since Juniper served as both comic relief and moral exemplar for the fledgling Franciscan movement.

Francis famously said “Would to God, my brothers, that I had a whole forest of such Junipers.” One of the most famous Christian saints was, apparently, into puns. Those of us who are prone to “dad humor” may take comfort that we are follow in the lineage of the most beloved of saints.

Juniper was so innocent in his desire to serve the poor that he would simply rob from the “haves” to give to the “have nots” without any sense he had done anything questionable. There are many such tales of brother Juniper. Some of them can be found in the 14th Century Text, the Little Flowers of St. Francis.

One such story involves a pig.

One day, Juniper was visiting a sick brother at the convent of St Mary of the Angels. Filled with compassion and concern, he asked “Can I do anything for you?”

The sick brother answered, as one does, “It would mean a lot to me if you could fetch me a pig’s foot to eat.” P

Brother Juniper answered immediately: “Leave it to me; I’ll get one right away”

And so, he went, took a knife from the kitchen, and, with great zeal, went into the forest, where there were apparently a lot of pigs feeding. He caught one, cut off a foot and absconded with it. Leaving a surprised and upset pig wandering the forest with only three functional feet.

Juniper returned to the convent, where he carefully washed the severed foot, and cooked it.

Now, pigs feet aren’t a common component among white middle class American cuisine. Nevertheless, they have tons of flavor. It is a primary ingredient in tonkotsu ramen or collard greens, for example.

My best guess is that Juniper cut up a few root vegetables and herbs (which should have been growing in any respectable convent garden) and made a simple stew.

After preparing the swine soup, he brought it to his sick friend, who heartily enjoyed it.

Filled with satisfaction at a job well done, Juniper recounted to his friend the tale of how he had acquired the pig’s foot.

Meanwhile, the swineherd had witnessed the porcine pilferage. And so he went and squealed to his lord. And the lord, understandably upset, came to the convent and accosted the friars, calling them hypocrites, deceiver, robbers, and evil men. “Why,” he protested, “have you severed the foot of my choice swine?”

To lull the loud lord, Francis and his brothers gently, with all humility, made excuses for Juniper’s mistake. “Juniper doesn’t mean any harm…he’s a simple lad…and he gets carried away…we’re very sorry….we’ll make amends, please forgive us.”

But the bellicose baron was not appeased. He left Francis with threats, reproaches, and angst, repeatedly decrying the barbarous butchery of his boar.

He rejected all excuses and promises of repayment and departed angrily.

After he left, the friars wondered “what the hell did Juniper do?”

And so, Francis sent for Juniper and asked him: “Did you really cut off the foot of a swine in the forest?

To which brother Juniper answered joyfully, boldly, without any sense that he had done anything wrong, but had, instead, done a great act of compassion: “It is true, sweet Francis! I did cut off that pig’s foot. I did it as a favor to our brother who is sick.

He told Francis about his excursion and its resulting swine soup. And then he went on: “And the pig’s foot did the brother such good, that if I had cut off 100 pig’s feet instead of one, God would have been even 100 times happier!”

Exasperated, Francis, yelled “Oh Juniper, you’ve made a mess of things. Now the lord is enraged and is going about the city speaking evil against us, and he has every right to do so. Therefore, I command you, reminding you of your vow of holy obedience, that you need to go find this Lord, cast yourself down before him, confess your crime, and promise to make it up to him so that he’ll forgive us for this grave offense!”

Brother Juniper was shocked. Why on earth would someone be upset with such a compassionate deed? After all, mere possessions have no value unless they can be applied to the service of one’s neighbor?

Confused, but obedient, Juniper responded: “Don’t worry, Father. I’ll calm the Lord down. After all, why should there be such fuss? The pig is God’s, not his, and his foot fed someone in need.”

He went his way, and coming to the Lord, who was still beside himself with wrath, Juniper explained why he had cut off the pig’s foot. And he told his tale with such enthusiasm and joy, as though he deserved a reward for his good deed. The lord grew angrier and angrier as Juniper went on. Eventually, he completely lost his temper, started cussing and smacking Juniper upside the head. “Wicked thief! Miscreant! Bloody Fool!”

Brother Juniper, who delighted in insults, disregarded this abuse. But he was flabbergasted that anyone should be so wrathful when they should, instead, be filled with joy.

Certain that the lord had simply misunderstood, Juniper launched into the story all over again, and then flung himself on the man’s neck and hugged him, urging and begging him to not only allow him the privilege of feeding one hungry soul one pig’s foot, but to give up each and every pig in the forest to feed those in need.

He begged with such compassion, simplicity, and humility that the lord’s heart melted. His heart miraculously changed, he threw himself at Juniper’s feet and tearfully repented for his mistreatment of Juniper and his brothers.

The lord went and butchered all of the swine. He brought the bounty of pork with tearful devotion to the convent, giving it to the friars as amends for his harsh abuse. And, I am sure, many hungry poor delighted in pig’s foot soup that very day.

It is easy to dismiss brother Juniper, and other holy fools, as simple-minded or insane. Or, at best, they are comic tales that are too light and inconsequential to speak to the dire complexities of our own time.

But there is something potently serious about these seemingly frivolous tales. If we give Juniper and others like him our attention, we begin to wonder: “maybe they’re the “sane” ones?” Juniper’s simple power was his ability to see the world in a different way and act accordingly, and, when confronted with abuse, to persist in his vision of the world until the world bent to his vision.

In every tale of Brother Juniper, he simply did the most compassionate thing he could do, and he assumed that everything in the world existed to serve compassion. When folks got upset, it made absolutely no sense to brother Juniper.

This is the power of holy fools: they so embody their deepest conviction that they are accused of insanity. But they so persist in that embodiment that, over time, the people around them begin to question their own perceptions and values.

Who owns this forest? A lord? A corporation? The people? Nobody at all? What about the pigs that roam this forest? What is the purpose of wealth? Who does it serve?

Juniper was maligned simply for believing his highest ideals, the ones he had heard preached in every church, that others had the “good sense” to dismiss. He believed it when the preacher quoted the 24th Psalm: “The earth is the Lord’s and everything in it.” And he took the command “love your neighbor” as his absolute creed. 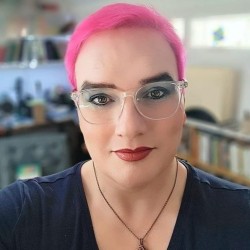